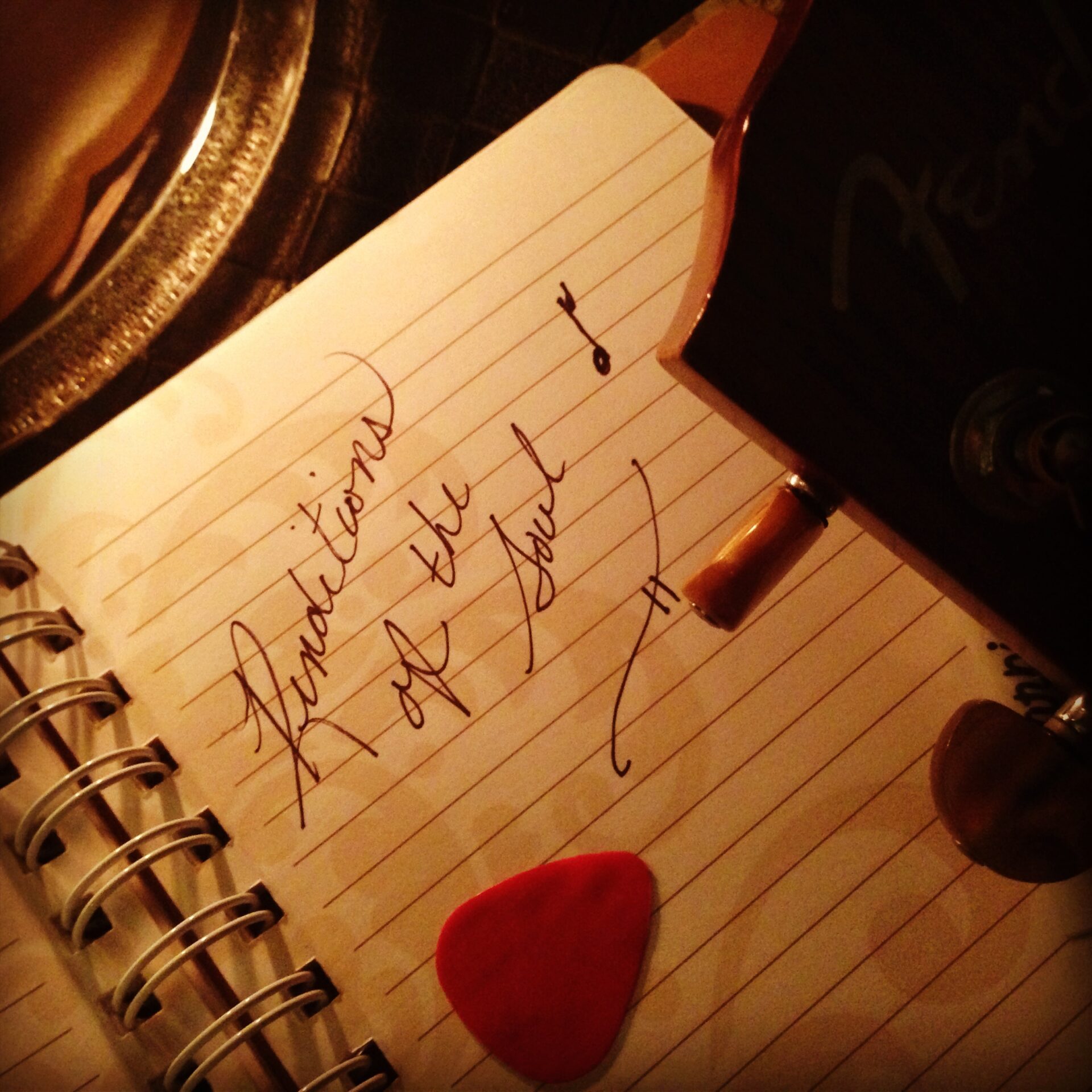 Kelly Jackson a tribal member of the Lac du Flambeau Band, is a singer, songwriter, philanthropist, a tribal advocate, and of course most importantly, a mother and a grandmother.  Her music has gained admiration for its unique flare and remarkable ability to inspire and empower listeners. She composes rhythms that compliment her native roots and lyrical messages that invoke healing, self-empowerment and cultural reflection. Her debut album, Spirit of a Woman earned a NAMA for best Americana Album of the Year, Renditions of the Soul, also received international recognition. Most recently Kelly has collaborated with other inspirational artists, touching on a more alternative style pulling from spoken word, rap, and reggae with her recently nominated hit single, Wake Up for the 2017 Native American Music Awards.  The most notable addition to her work in music is serving as the co-founder of Spirit of a Woman. A nonprofit organization designed to provide personal and professional development for women and girls. Kelly Jackson and Danielle Yancey launched Indigenous Girls Rock Camp (IGRC). IGRC is a typically a 7-day empowerment music camp for girls ages 8-18 with unique programming that combines music education, performance and leadership development under the direction of professional female music instructors, girls: learn an instrument, form a band; write an original song and perform a live concert.